The island of Venice was affected by severe flooding on Tuesday 12 November (the second highest on record). Venice Marco Polo airport remained open but the Vaporetto services and regular public boat transport services were disrupted. Visitor attractions were closed on the day of the event.

With this blog we'd like to explain what happen during Acqua alta and reassure you that this was an exceptional event, due to the coincidence of many factors.

Let me explain to you what happens during high tide.

Why (and when) acqua alta floods the city:

Acqua alta occurs when certain events coincide, such as:
• A very high tide (usually during a full or new moon).
• Low atmospheric pressure.
• A scirocco wind blowing up the narrow, shallow Adriatic Sea, which forces water
into the Venetian Lagoon.
• By official definition, acqua alta occurs when the tide is 90 cm (35.4 inches) above
normal high tide. always remembering that the lowest point of Venice is not under
the water level, is about 80 cm above water level
• The phenomenon is most likely to take place between late September and April, and
especially in the months of November, December, and October, in that order.
However, thanks to global warming, it now can occur at any time of year.
• Not all parts of the city are equally susceptible to flooding, as the following chart from the Comune di Venezia indicates. Also, the actual depth of water in the streets is far less than the "level of tide" might suggest. (See the "extreme case" below, where
135 cm of flooding translated into 40 cm of water in the Piazza San Marco.)

An extreme case:
The worst deluge in Venice's history was in 1966, when floodwaters topped out at 194 centimeters. The second-worst was in November, 2019, when the waters reached 187 centimeters.
Fortunately, the city has made changes over the years to ameliorate the effects of acqua alta. For example, electrical substations have been moved out of harm's way, and ground- floor wiring is now installed high enough on walls to prevent short circuits in most cases. Thanks to such changes, the 2019 flooding didn't result in massive power outages (which left the city without electricity for days in 1966).

What to expect during acqua alta:

Most of the time, acqua alta is only a mild nuisance: You might have to sidestep a pool or two in Piazza San Marco or avoid water that's splashing onto a fondamenta, or sidewalk, next to a canal.

However, if you hear a siren wailing, you should be prepared for more serious flooding, especially in low-lying areas of the historic center. A siren means that an unusually high tide will peak in three to four hours. Depending on the height of the acqua alta and where you are in the city, you could encounter flooding for several hours before and after the tidal maximum. Such flooding can vary from a few centimeters to a major inundation.

The city provides elevated wooden walkways in areas of the city that are prone to flooding; you can see a map of these pedestrian routes at most ACTV vaporetto stops.

If you plan to spend time in Venice during the fall and winter months, you may want to pack rubber boots--especially for visits near the full moon or new moon, when acqua alta is most likely to occur. Alternatively, consider packing several plastic garbage bags and strings or elastic bands to hold them in place. Garbage bags may not be elegant, but they can help to keep your shoes and legs dry.

Another option is to buy rubber boots in Venice or acquire temporary plastic rain boots from souvenir stands and street vendors.

Tip: For rubber or plastic rain boots, try Ratti, which has an excellent selection of men's and women's wellies in a wide range of sizes. The long-established hardware and housewares store is a few minutes' walk from the Piazza San Marco.

Again, it's unlikely that acqua alta will be more than a mild nuisance during your stay, and it isn't a danger to human life infact usually turists love it because of the different and unbelievable atmosphere.

Low tide occurs when the water lever is around half a metre.

However low tide is quite an exceptional event.

What is the situation at this moment?

Venetian are used to acqua alta, and, even though the excepitonal situation occured last November, business was back to normal in a short time. Museums and institutions are all operational again, and the famous Venice Carnival will take place as scheduled, from the 8th to the 25 February 2020. Our understanding is that the situation was exaggerated by the media.

Now, we are waiting to welcome you in our unique majestic city! 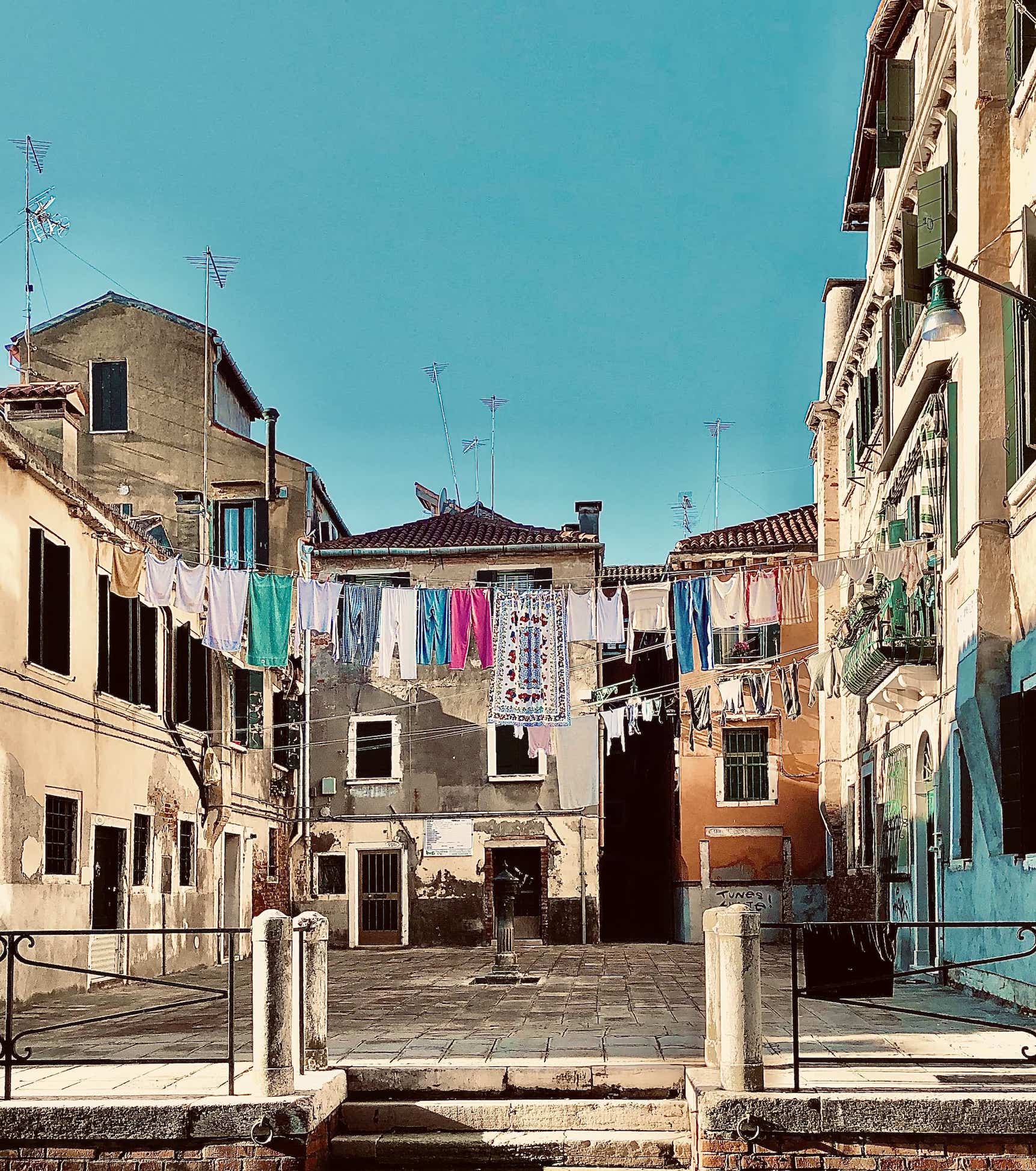 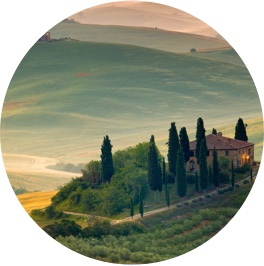 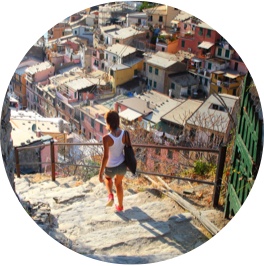